The French delegation from the Identity and Democracy Party met for its return to school on September 9 and 10 in order to coordinate for the coming parliamentary year.

After an introduction by our MEP Jérôme Rivière, various speakers shed particular light on the themes that will occupy the work in the coming months.

Régis Le Sommier presented his report on Afghanistan, now in the hands of the Taliban.

Finally, Christophe Gervasi put into perspective the results of the surveys carried out on the perception of immigration in the countries of the European Union. 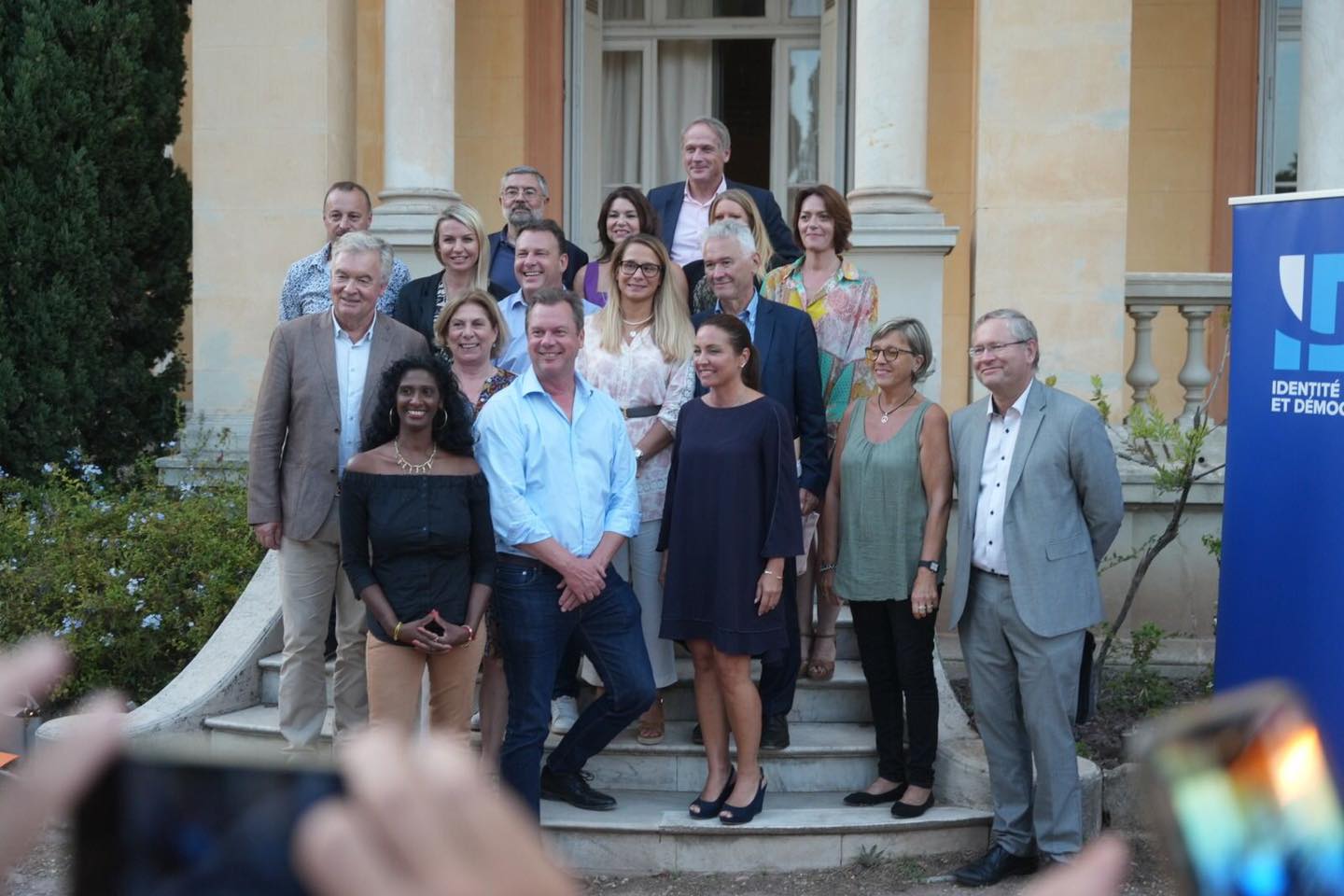 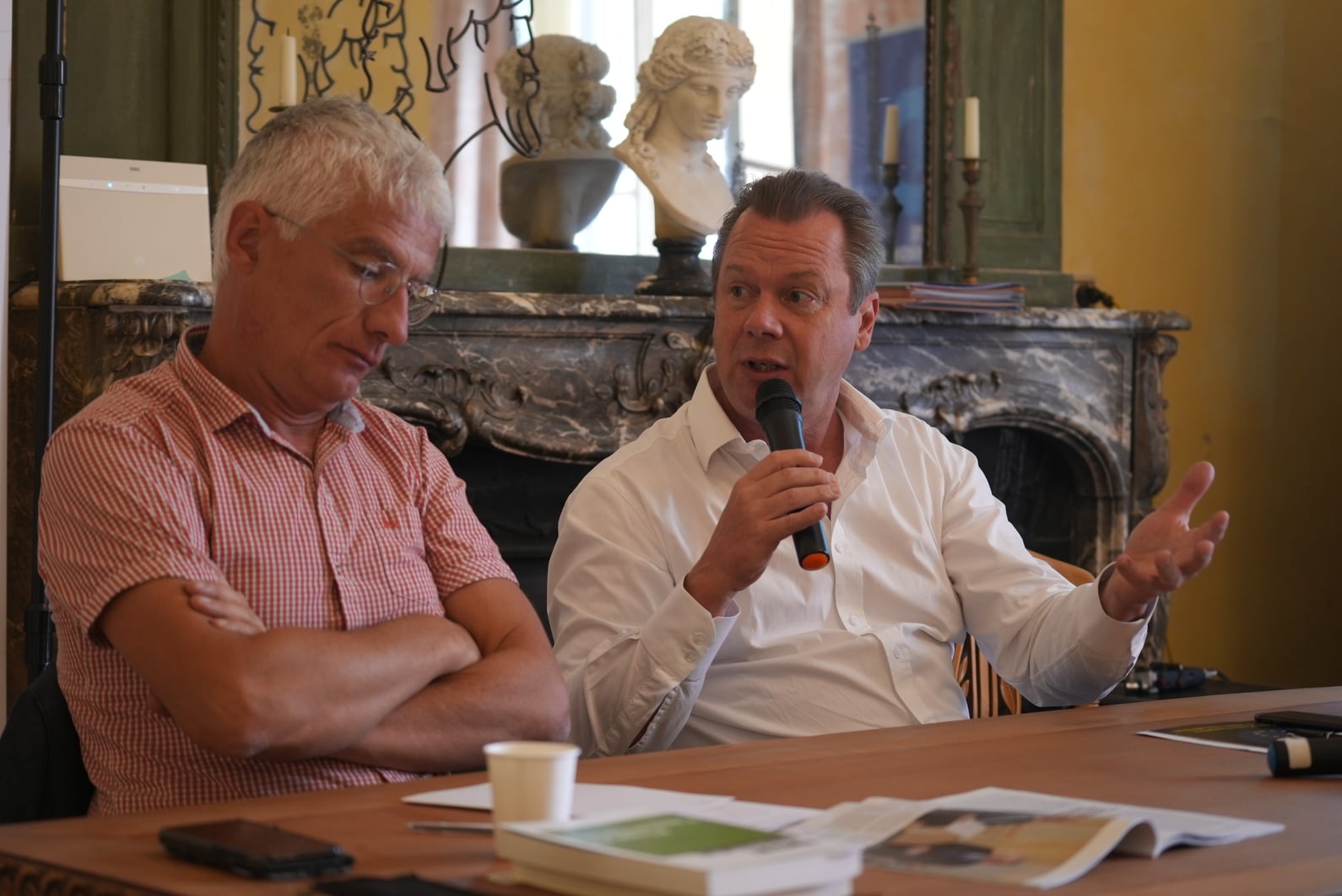